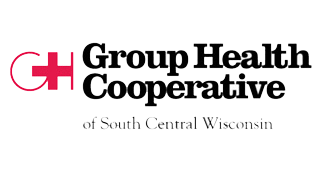 Reigning from Rockingham, North Carolina, Bucky discovered his love for music at a Jeff Healey Band concert. “It was Confidence Man  – I saw myself standing on the stage, playing the guitar, wearing sunglasses and just going at it. That ran through me like nothing before. The next day, I bought me an electric guitar and a Peavey amp. I was nineteen and the world has not been the same since.”

Covington rose to fame in 2006 when he won the hearts of fans as a contestant on the wildly popular television show American Idol. After finishing in the Top 8 of American Idol, Covington went on to release his debut album, which debuted at #1 on Billboard’s Top Country chart and achieved Gold sales status. His debut single, A Different World, rose into the Top 5 on the Billboard charts.