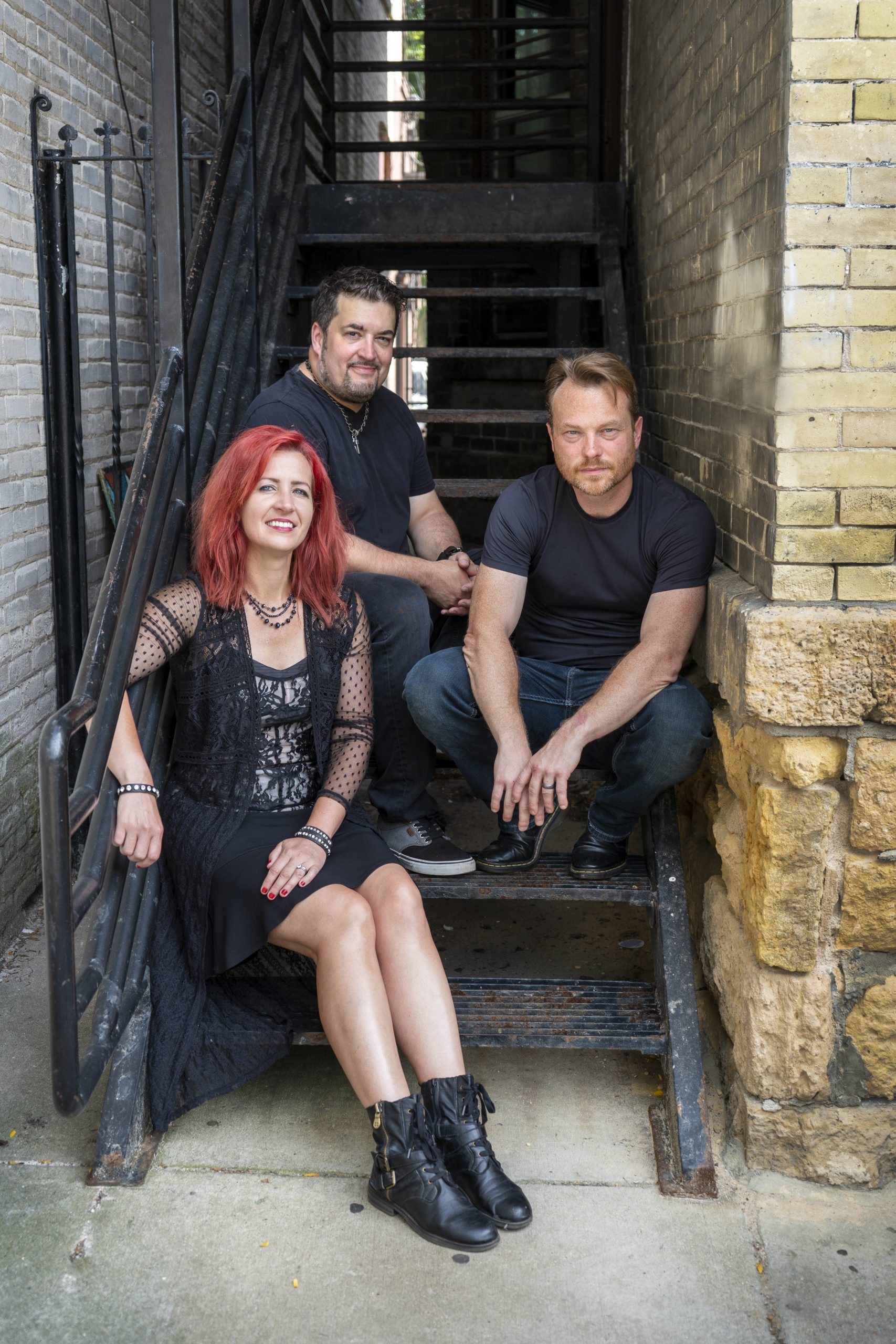 A raw blend of massive hooks, three-part harmonies and visceral energy, Sunspot’s music is scientifically designed and carefully tweaked to create peak levels of “throw your first up in the air and go crazy” in the festival audience. The Madison, Wisconsin-based trio is back with their ninth studio album, The Strangest Frequency, a straight-ahead guitar rock record that indulges the band’s love of punk and metal while writing songs that are easy to sing along with.