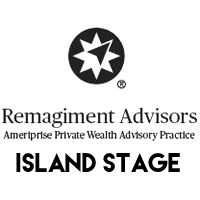 Mad City Funk is based in Madison, WI and plays classic Funk, R&B, Soul, and Blues with power and finesse. Formed in 2012, the band brings together eight versatile musicians from varied musical backgrounds with over 100 years of combined musical experience.

Mad City Funk is an energetic, dance-oriented group. They bring the funk — you bring the dancing shoes!