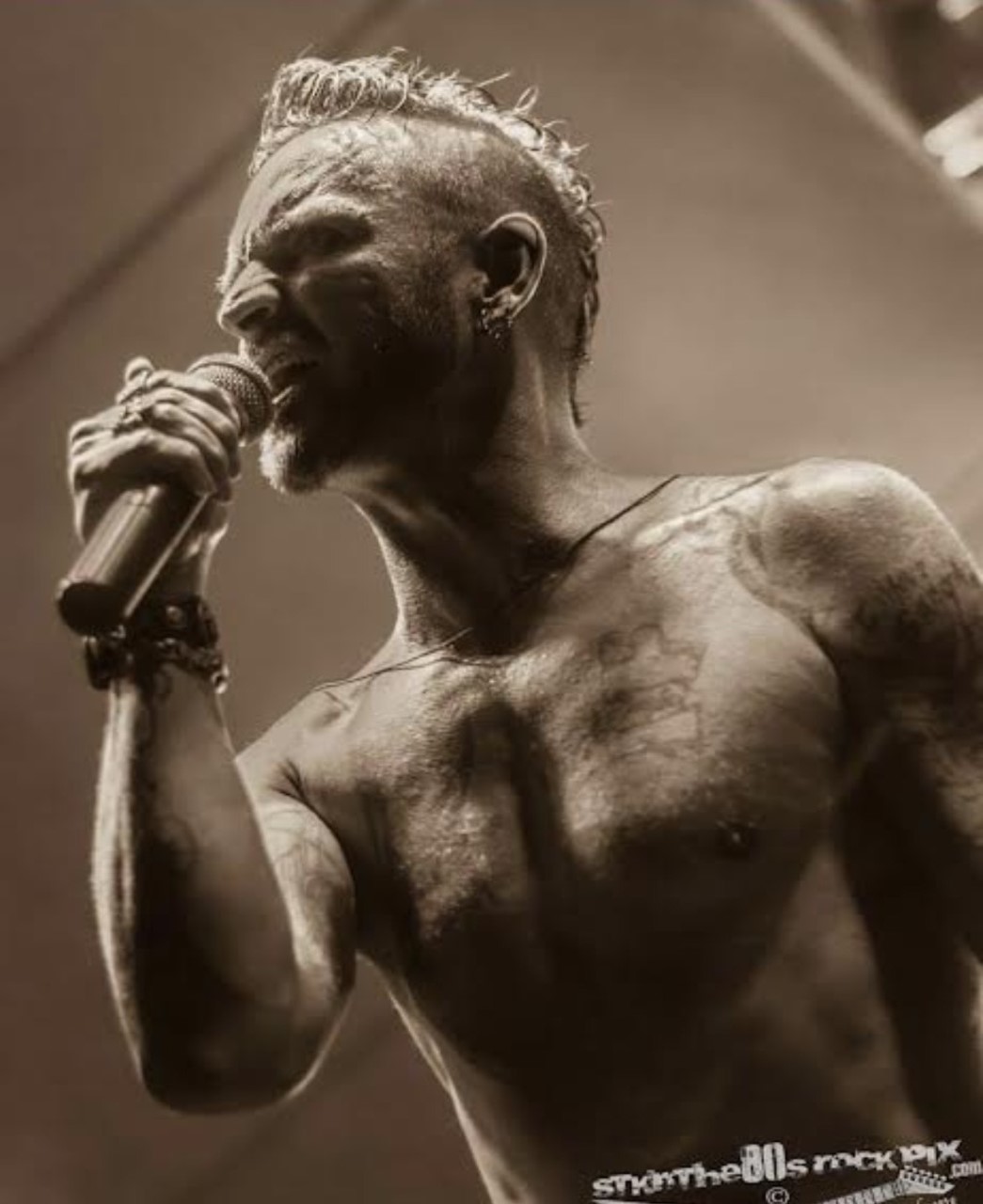 Rock and roll has etched itself into the global culture as one of the timeless foundations of the music industry. Countless artists have molded their talents within the rock genre, bringing an unprecedented level of entertainment to music enthusiasts all over the world. Scotty Austin is a name that has been immortalized in the modern rock canon. As the former frontman of the multi-platinum American rock band Saving Abel, he decided to part ways with his band of eight years to pursue a solo career in music.

Within the first year of Scotty’s departure, he managed to hit almost 30 states touring heavily and successfully. It was at this point in time when he released his first solo track, a Billy Idol rendition of “Rebel Yell,” which charted #23 on Billboard and #13 on Foundation Charts. As he continued down the path as a solo artist, Scotty Austin found great success in the modern music industry, garnering numerous projects with his talents and unrelenting creativity.

Hailing from Parsons, Tennessee, Scotty Austin already had a passion for music at an early age. “I started reading music in kindergarten and gained experience playing in the church family band,” said Scotty. Before being chosen to lead the official NASCAR Rolling Thunder band for an entire season, Scotty started broadening his musical knowledge in the late 1990s and exploring various styles, including classical guitar and percussion.

With his trademark lyricism and natural talent, Scotty Austin landed himself a spot on the number one video game soundtrack for the wildly popular video game “Dead Rising” with the band Supernova Syndicate. On Black Friday 2022, Scotty Austin’s latest single, “Money,” will be released by Stryker Records and distributed by Ingrooves, a Universal Music Group company and a pioneer in music distribution, marketing, and technology that has assisted labels and business owners in growing their enterprises and putting them on the map within the international music scene. Multi-platinum producer Malcolm Springer joins the project as the producer for Scotty Austin’s track “Money” and produced the track at the House of Blues studio in Nashville, Tennessee, which is also part of Universal Music Group.

Throughout his solo endeavors, Scotty Austin has worked on countless guitar sessions with producers and musicians in the Nashville scene. This led to Scotty becoming the band leader for Jonathan Singleton, one of Nashville’s most prominent singer-songwriters. Scotty also played the lead guitar for the band Full Devil Jacket on their second album.

Furthermore, Scotty Austin represented Memphis, Tennessee, in the International Blues Contest in the early 2000s, where he took fourth place in a stacked competition of global talents. Soon after, he worked with Ash Bowers, a new recording artist and original group, and Jason Aldean’s Broken Bow Records and its sister label Stoney Creek Records. Scotty then decided to launch his original project, Trash the Band, an independent rock group that managed to play in packed houses and venues just a few weeks after its formation.

Jeff Hanson, former manager of massive artists such as Creed, Paramore, Alter Bridge, and Sevendust, offered to manage Scotty. Scotty asked Hanson to put him on the show with Saving Abel, where he was given an opening role for the concert. After that, the members asked Scotty Austin to lead the band and the rest, as they say, is history.

This time around, as a solo musician, Scotty Austin has managed to headline big biker rallies such as Thunder in the Hill, Crater Rally, Sturgis Bike Rally at Kickstands Campground, Laconia Bike Rally at the Chop Shop, and many more. Outside of touring, Scotty is a full-time dad, which he says is the biggest accomplishment he’s ever achieved in his lifetime. After spending weeks touring the country, he comes home to spend time with his two-year-old daughter and amazing autistic son.

Scotty Austin has also taken a liking to charity events. As a way of giving back to the community, he does events for the great cause of helping others. In fact, he recently did an event at Hillsboro, North Dakota, at the A&R Bar where all proceeds went to the food pantry in the area. Scotty is also headlining a big event called the Duck Duck Jeep Invasion, a global movement that emerged from a single, random act of kindness.