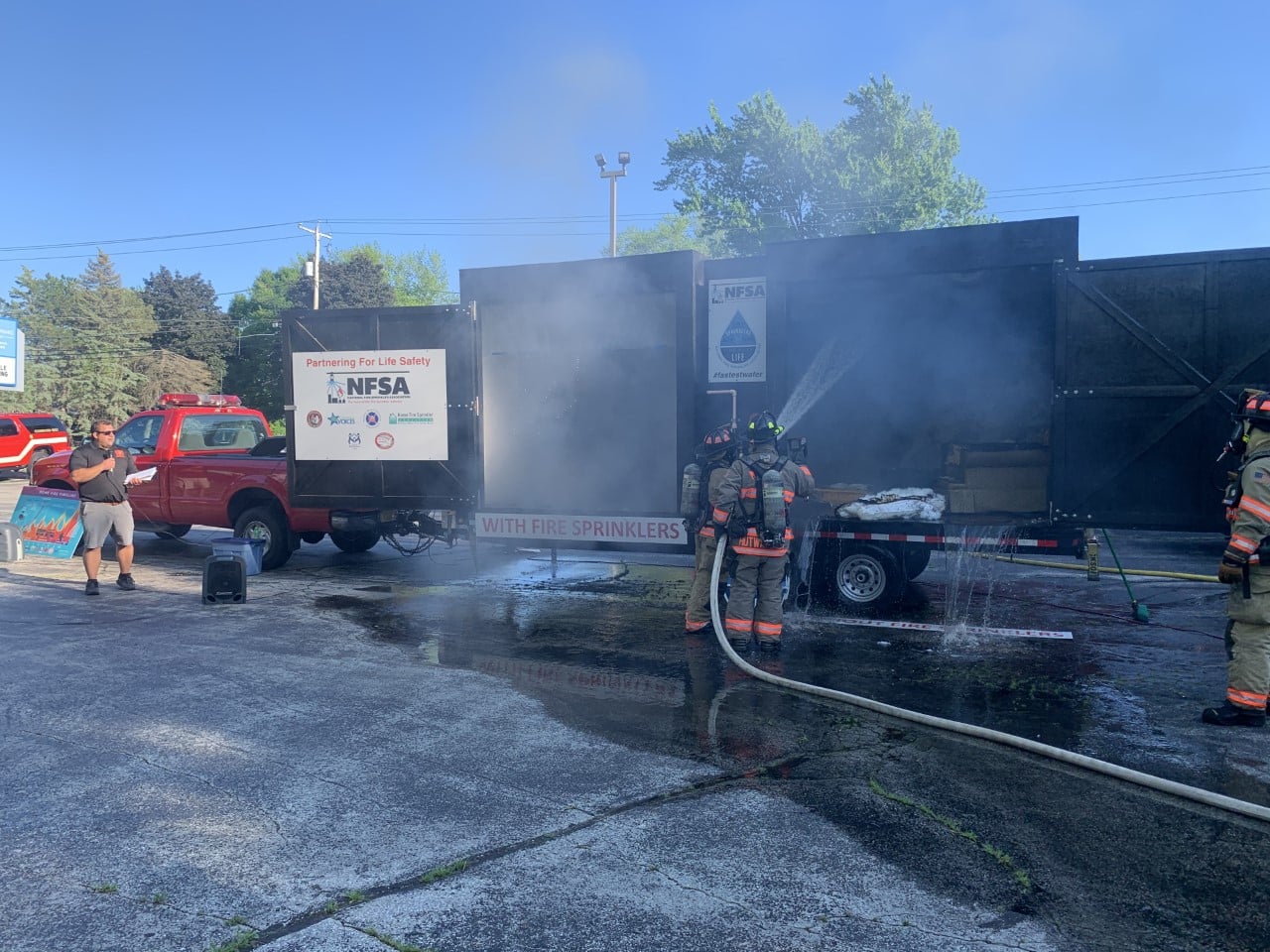 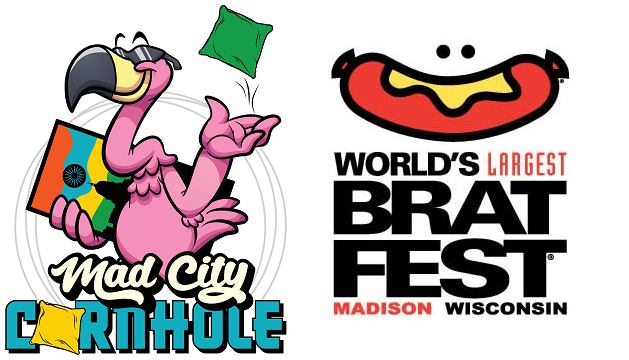 Join us, rain or shine, on Sunday, May 29th 2022 for the Brat Fest Mad-City Cornhole Tournament. With multiple divisions, → 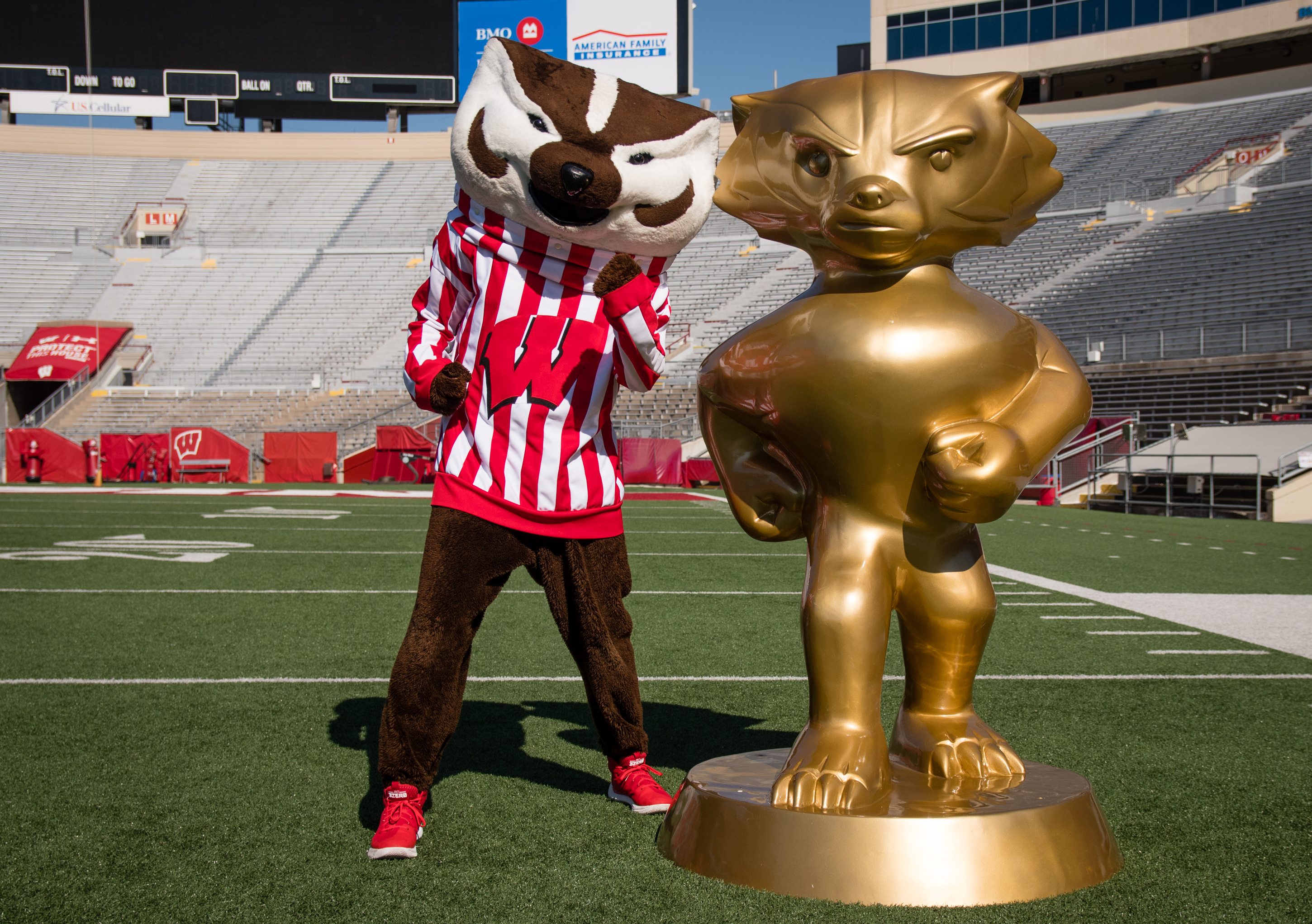 Presented by WKOW– We will be bringing Brat Fest to senior citizens at senior living homes across the Madison area. →

Interested in delivery for your office? We’ve partnered with Madison-based food delivery service, EatStreet, to provide delivery for Take Your → 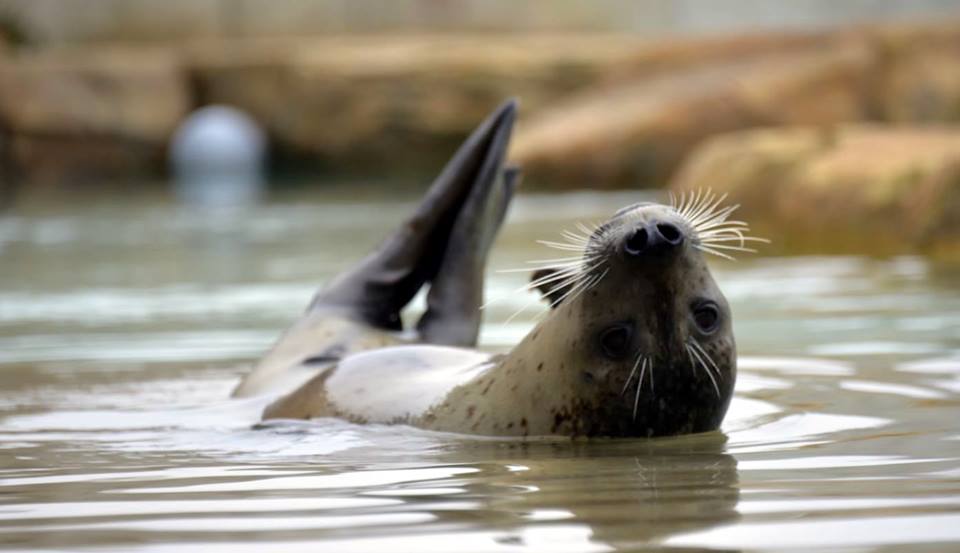 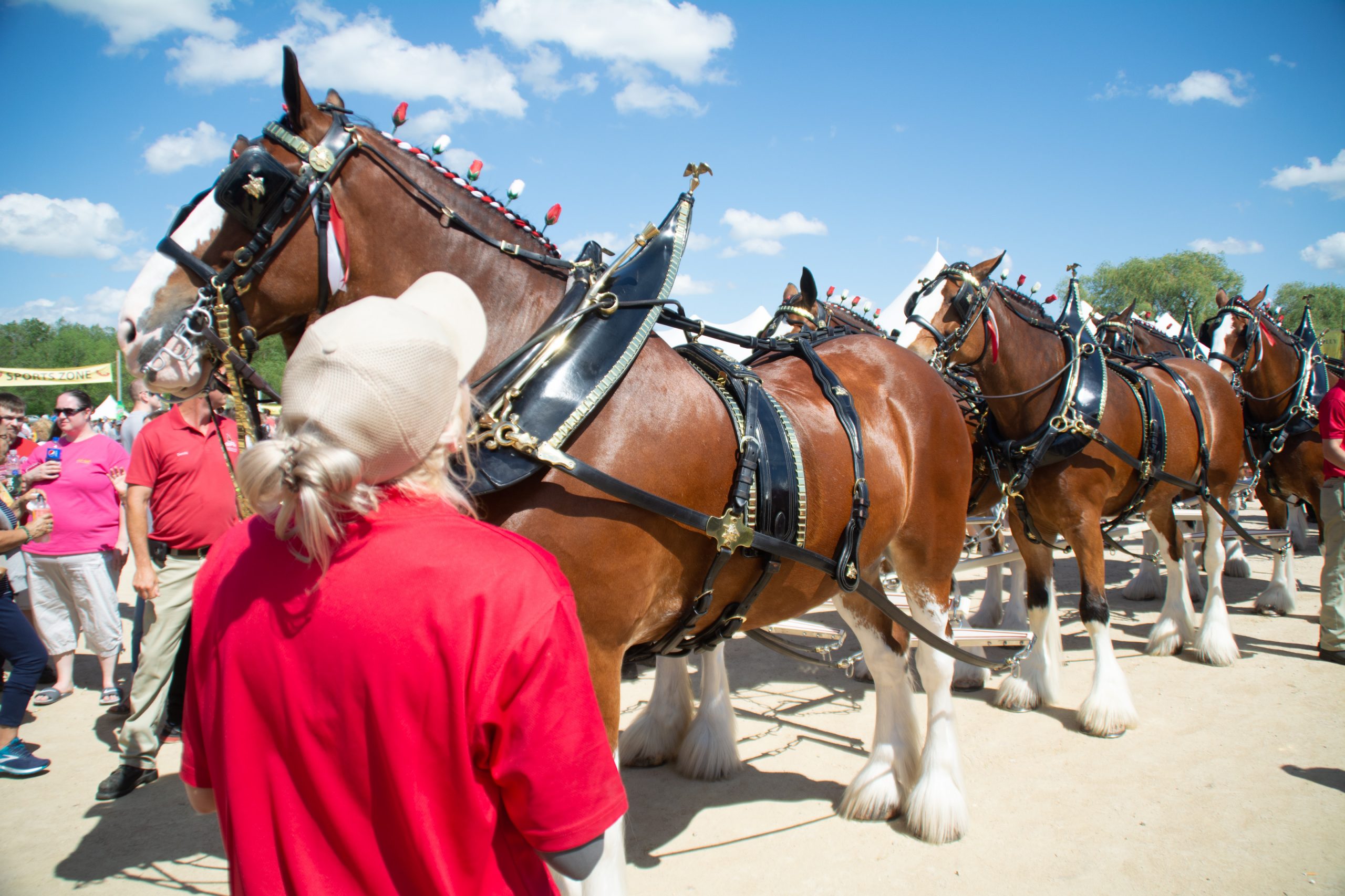 Bike for Brats at TYBTWD

Saris is giving away free brats! How do you get some? Well, ride your bicycle to our Take Your Brat →

Why go to church like you always do when you could go to a Community Wide Worship Service at Brat Fest?! →

Brat Fest’s Tradition of Music Award is named after the founder of Brat Fest, Tom Metcalfe. This award is given →

Named for Margaret “Maggie” Metcalfe, wife of Brat Fest founder Tom Metcalfe, the Maggie Award is dedicated to all of →

The World’s Largest would like to honor all veterans and military personnel ALL Memorial Day Weekend. Join us at 1:46pm on Sunday, →

Ooooo! Ahhhhh! Get yours in on Sunday, May 29th with our fireworks display at the World’s Largest Brat Fest! Completely →

Come check out over 150 cars at our annual Brat Fest Car Show. This year the show is produced by →

The Brat Fest 10K Bun Run starts at 9am and finishes on the grounds of Willow Island. Runners will enjoy →

Join us, rain or shine, on Saturday, May 28th, 2022 for the brattiest volleyball tournament you’ve ever seen. With four →

Want to be the hero at work? Need some Friday morning excitement to push you through to the weekend? Stop →