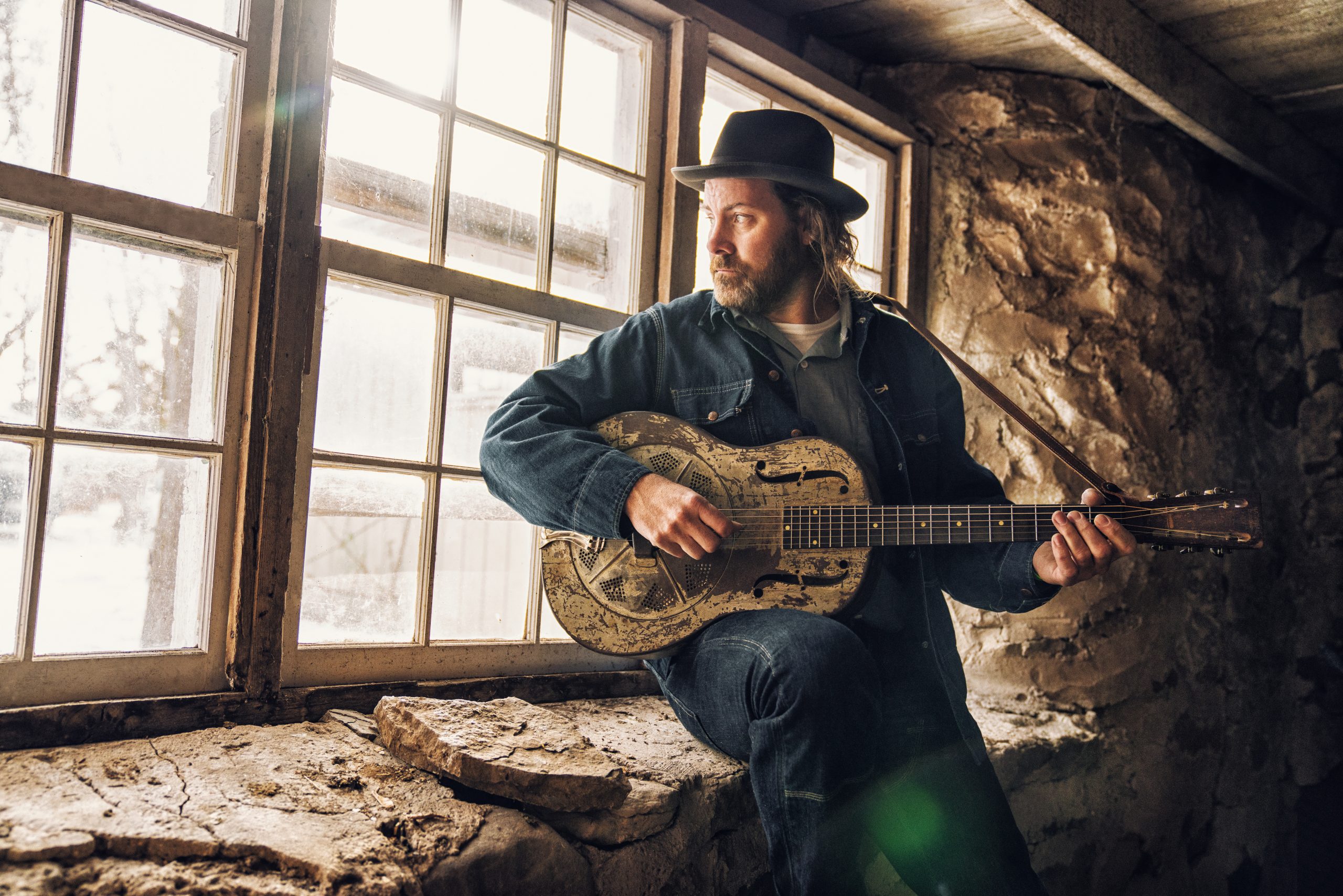 Lou Shields continues the tradition of American music with a solo-performance that pulls in styles of days-gone-by. Using his 1931 National Resonator Guitar → 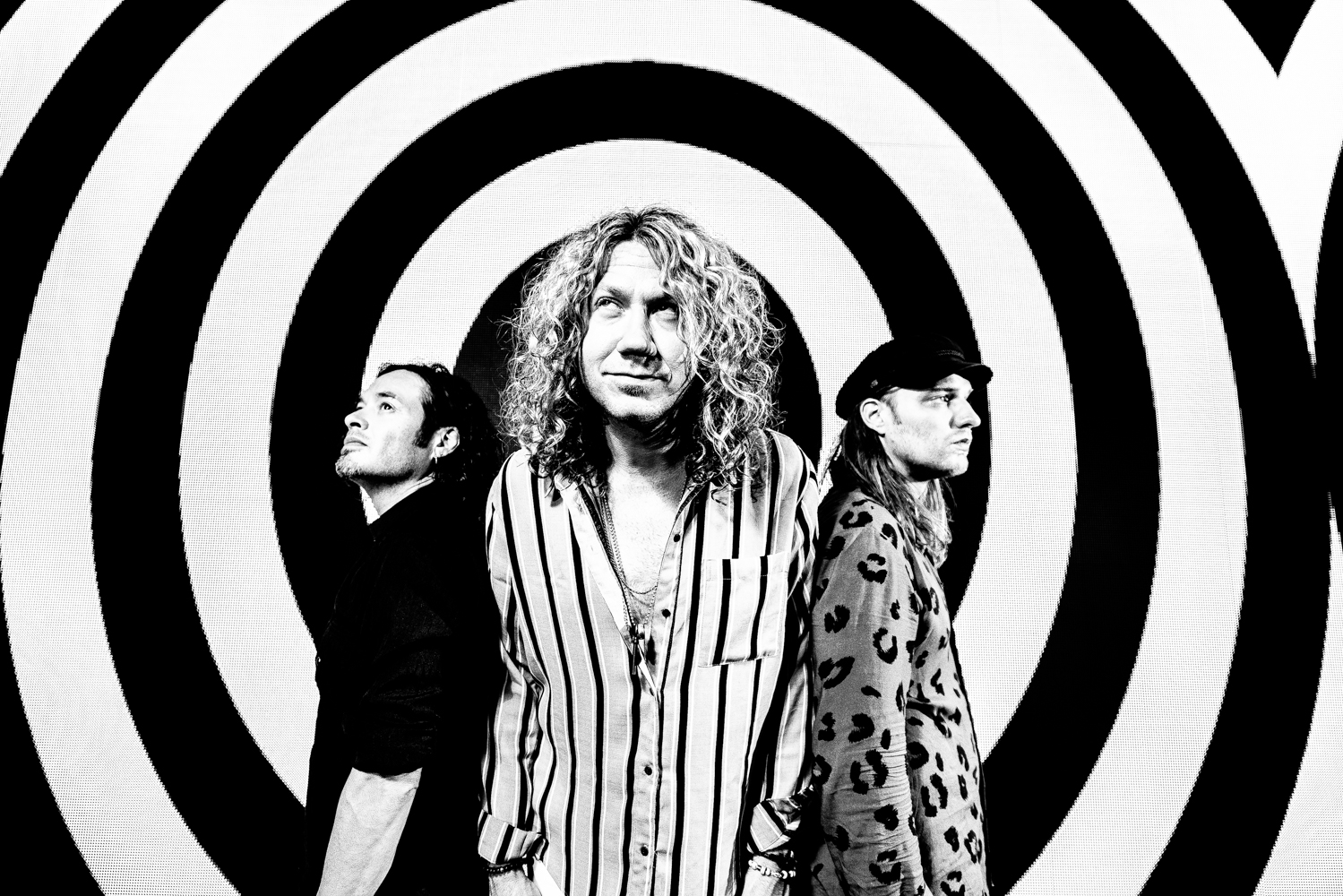 The Black Moods play raw, amplified rock & roll. A classic power trio for the modern world, they turn the →

Scotty Tyce and Power Take Off

Silvertung will be releasing their new album (BUT, AT WHAT COST??!) through Thermal Entertainment on February 15, 2019. The lead →

RailHopper is a brand new power trio from Madison, WI that plays a high energy mix of Honky Tonk and →

If you’re Mr. Stirling, the redoubtable frontman of the once Hangdog Hearts, you’ve earned the respects of your peers, while → 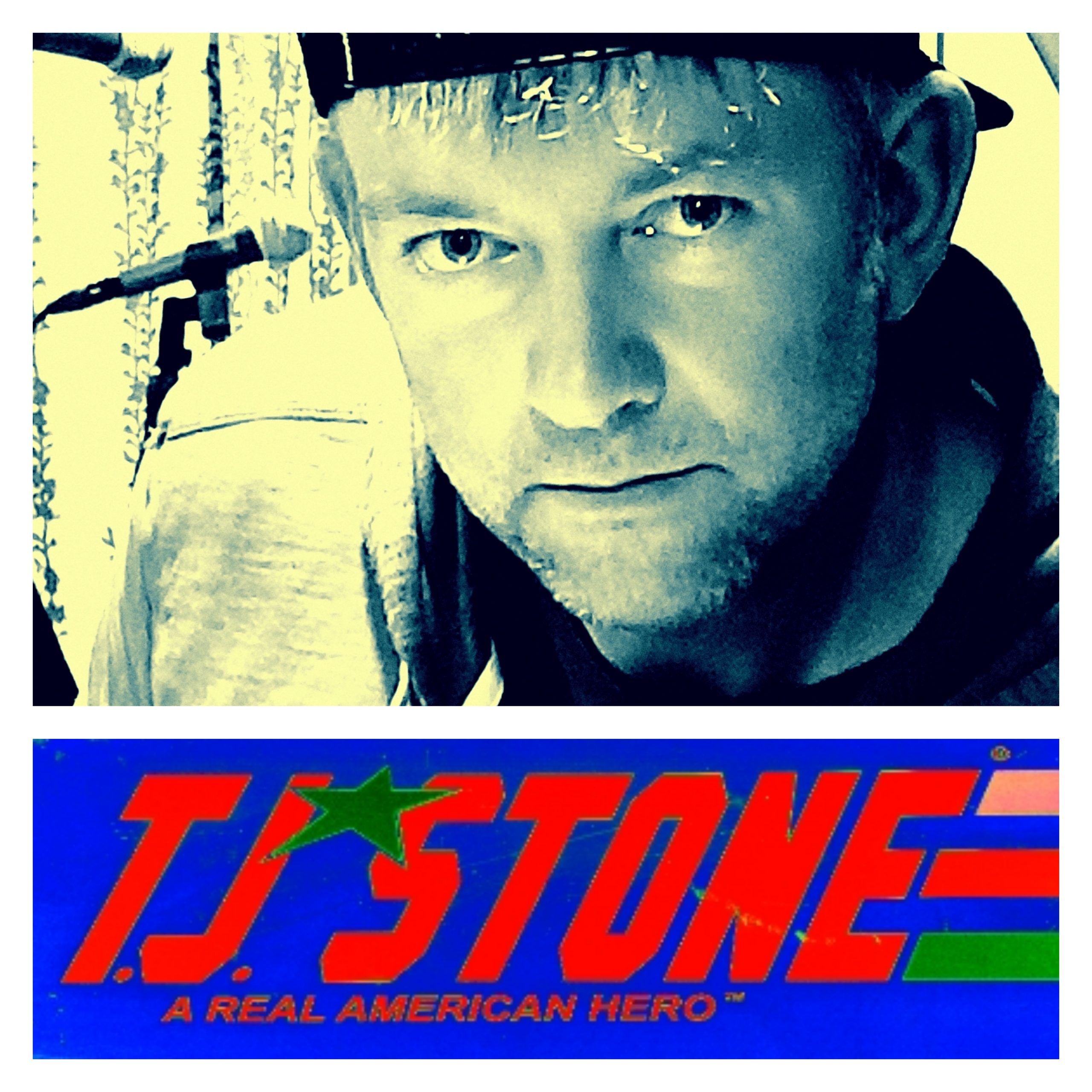 Taking their name from a mythical phoenix-like songbird in Filipino folklore, The Adarna[pronounced uh-darn-uh] are the first band to ever →

Kirstie Kraus is a feisty powerhouse that lays it all out there each time she takes the stage. Her sound → 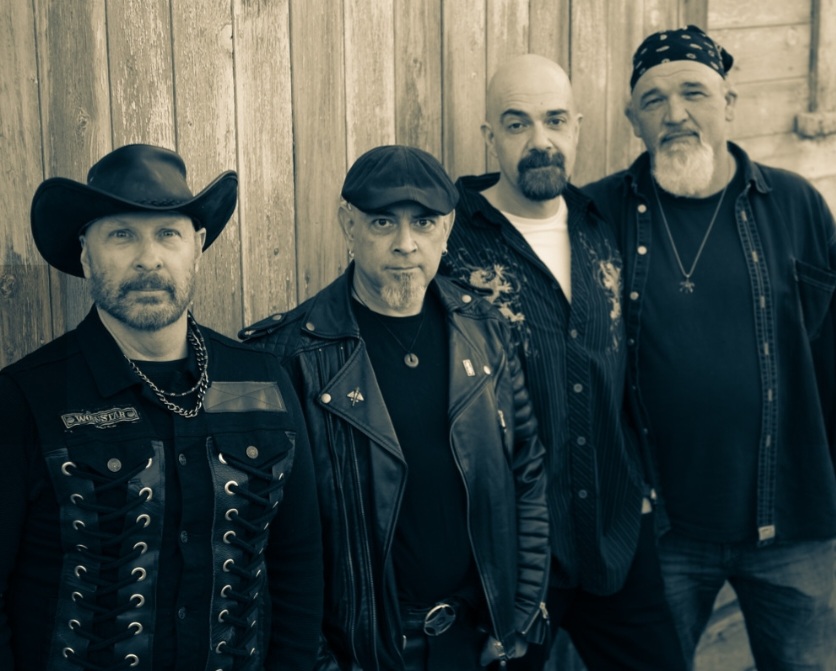 The history of 7 Seasons Deep is vast and complicated. So let us dip our toes in the shallow end →

Last Crack, from Wisconsin, specializes in schizophrenic “acid-metal”, a truly unique aural experience that reveled in the desecration of musical →

Madison County is a 7-piece Country show band, based out of Madison, WI, that has evolved its high-energy engaging show, over →

Kings of Radio are a 5-piece 80’s rock cover band based out of the Madison, WI area. The band has →