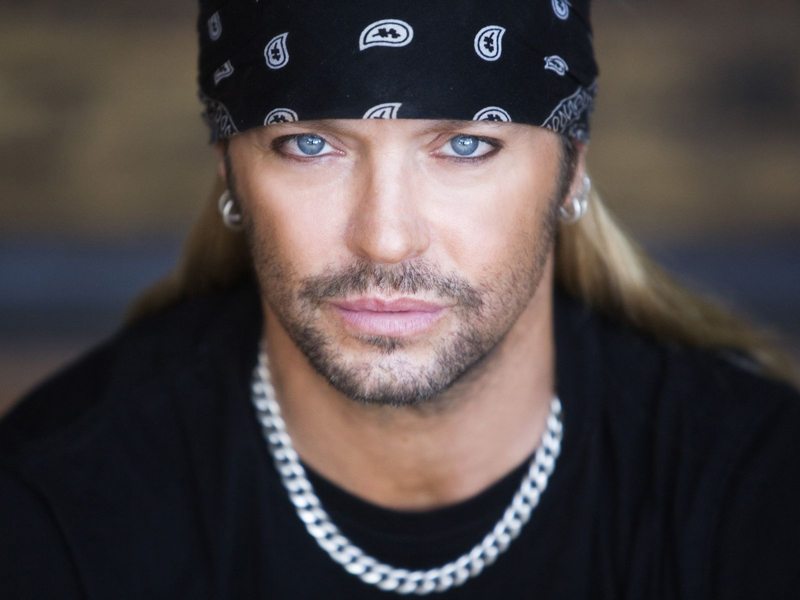 MADISON, WI (April, 2014)— Bret Michaels, the reality TV star and lead vocalist for Poison, is bringing his Life Rocks Tour to the 2014 World’s Largest Brat Fest. Michaels will play an all-ages show at Brat Fest on Friday, May 23 from 7:30 p.m. to 9:00 p.m. and organizers are thrilled to have him on the schedule.

“We are so excited to announce Bret Michaels as our main headliner, and we are even more excited to announce that his show will be absolutely FREE,” says Tim Metcalfe, Brat Fest organizer and Brat Man, who produces Brat Fest along with his brother, Kevin Metcalfe, the Brat Fest grill commander. “With free parking, free admission, five stages and more than 100 bands, Brat Fest is one of the largest free music festivals in the world, and it’s right here in Madison!”

Brat Fest, which is held every Memorial Day weekend, is one of Madison’s signature family-friendly annual events and known as the area’s kick-off to summer. The 2014 World’s Largest Brat Fest will be held May 23-26 at Willow Island on the grounds of the Alliant Energy Center and will feature more events, music and attractions than ever—including 10K and 5K runs, a Kids MUDstard Run, a Bratteyball volleyball tournament, camping, a Kids Zone and Kids Art Zone, and more. Details at bratfest.com.

About The World’s Largest Brat Fest

Metcalfe’s Market is a locally owned and operated grocery store with two locations in Madison (Hilldale and West Towne), and one in the heart of downtown Wauwatosa. In its 97-year history, Metcalfe’s has led the way in environmental practices. From creating a local food miles program featuring 3,000 local foods, to going to 100 percent green power, to their REUSE & CHOOSE program, Metcalfe’s Market is committed to a more sustainable Wisconsin. For more information on Metcalfe’s Market, call (608) 238-7612 or visit shopmetcalfes.com.

Call me Ishmael. Some years ago–never mind how long precisely–having little or no money in my purse, and nothing particular to interest me on shore, I thought I would sail about a little and see the watery part of the world. It is a way I have of driving off the spleen and regulating the circulation. Whenever I find myself growing grim about the mouth;