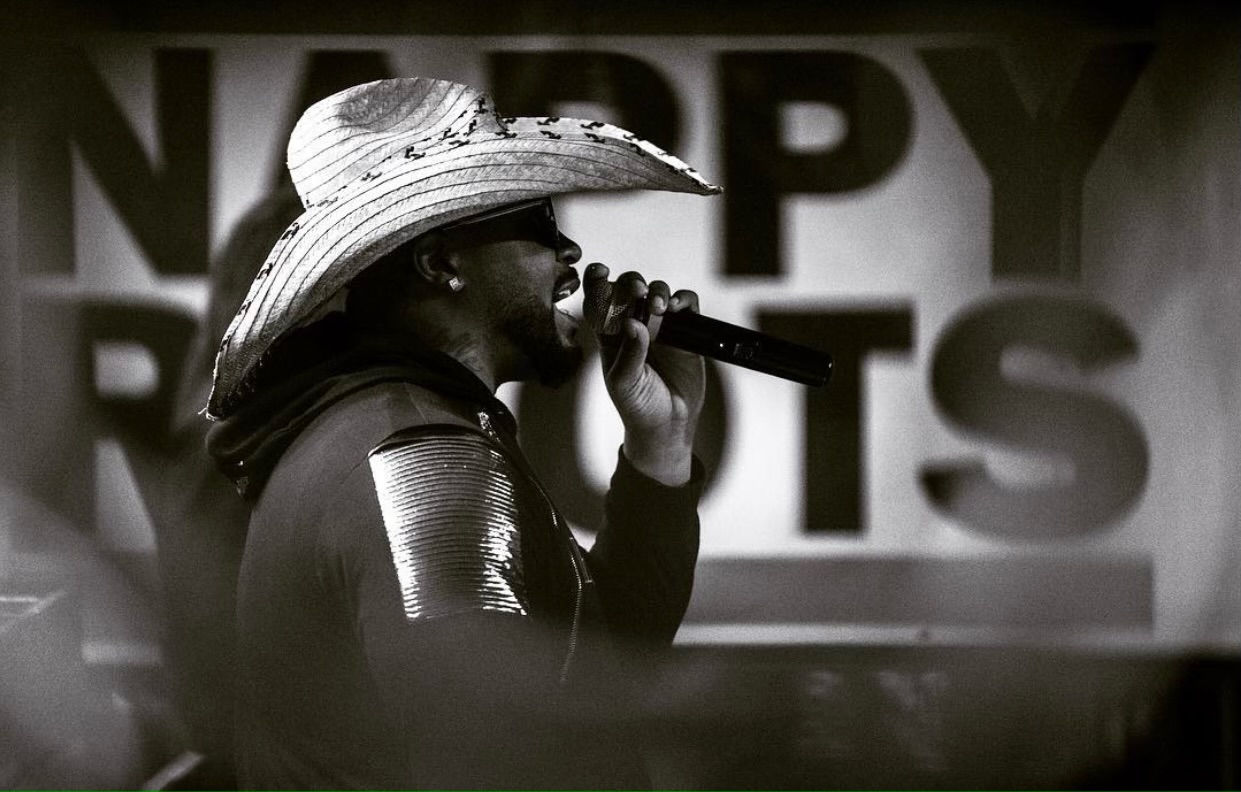 Who is B. Stille?

Born in Louisville Kentucky on November 9, 1979, Brian Scott better known by his stage name B.Stille (pronounced B-Still) is an american rapper, songwriter, producer, actor and entrepreneur. Scott is one of six original members of the multi-platinum selling group “Nappy Roots”.

Scott was an All-State athlete who played football for Louisville Male High School. He was recruited to play college football for Western Kentucky University (WKU) in Bowling Green Kentucky. It was there at WKU where Scott met his soon to be group members “Nappy Roots”. After coming into a life changing opportunity he and his family decided to put his academic and football career on hold and take a chance at chasing his dream of a music career. His dream would then be followed with a promise to go back and fulfill his mother’s dream of him completing his college education at a later date. Scott signed with Atlantic Records in 1998 and won a “BMI” award for Best-selling rap group four years later in 2002. He has toured with Jay-Z, Pharrell Williams, Alicia Keys, Dave Mathews, Kid Rock, and many more.

Scott’s legendary voice is complemented by his southern raspy tone, descriptive word play, and unparalleled lyrical brevity. He started rapping at age 11 and signed his first major record deal at the age of 18. He draws influence from the likes of 2 pac, Garth Brooks, Kenny Rogers, OutKast, IceCube, Busta Rhymes, and Jay-Z. His favorite artists are the rappers from the group “Nappy Roots.”